This week’s episode, first released on our sister channel the Fully Charged SHOW in 2020, sees Robert testing out a fully electric 4×4 tractor (the Farmtrac 25G) at Adam Henson’s Bemborough Farm in Gloucestershire.

Scaled for smaller applications, the Farmtrac 25G is capable, powerful, and an almost silent workhorse.

With UK farmers being tasked by the National Farmers Union (NFU) with reducing their carbon footprint and hitting net zero by 2040, we think agriculture is a key sector for large scale technological development – but what do you think?

Find out more about the Farmtrac 25G 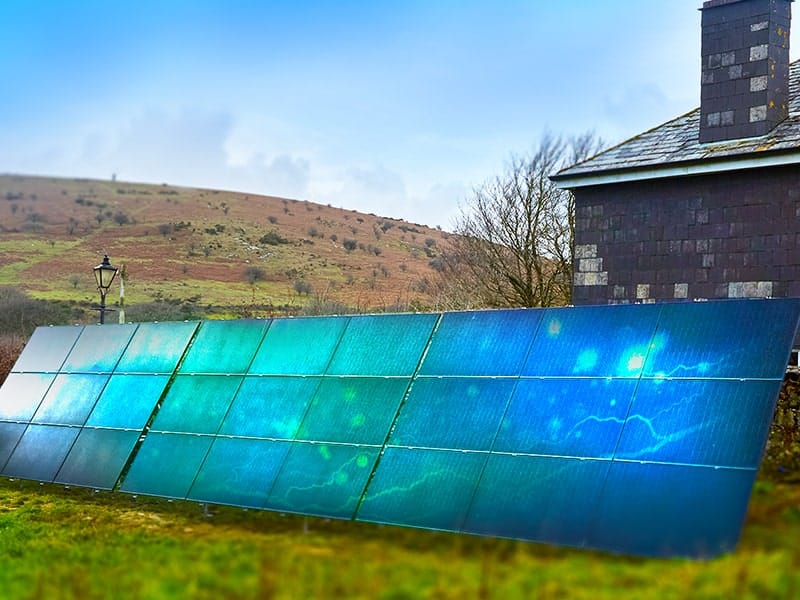 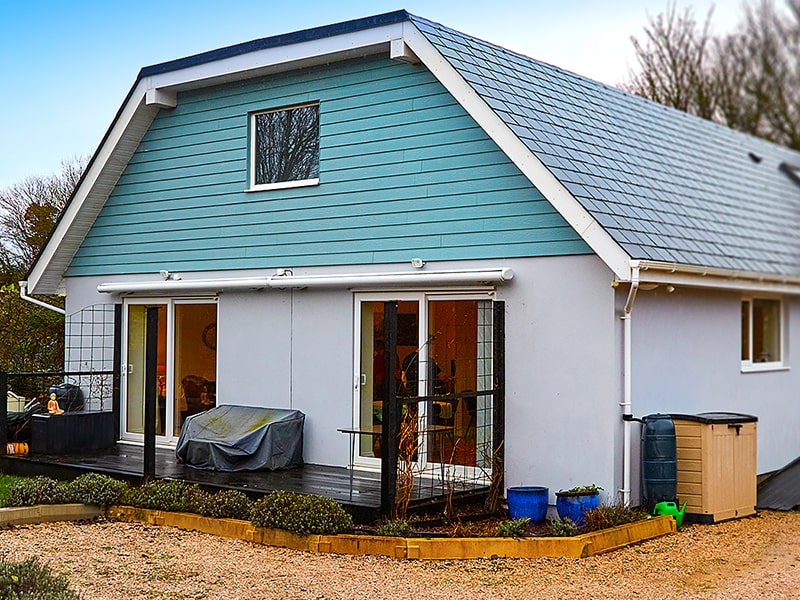 Self Build Your Way To Energy Savings 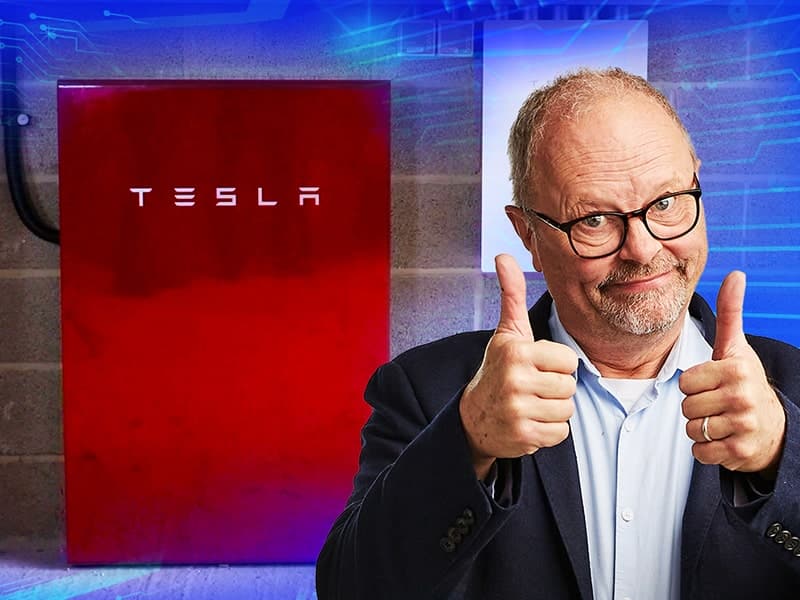 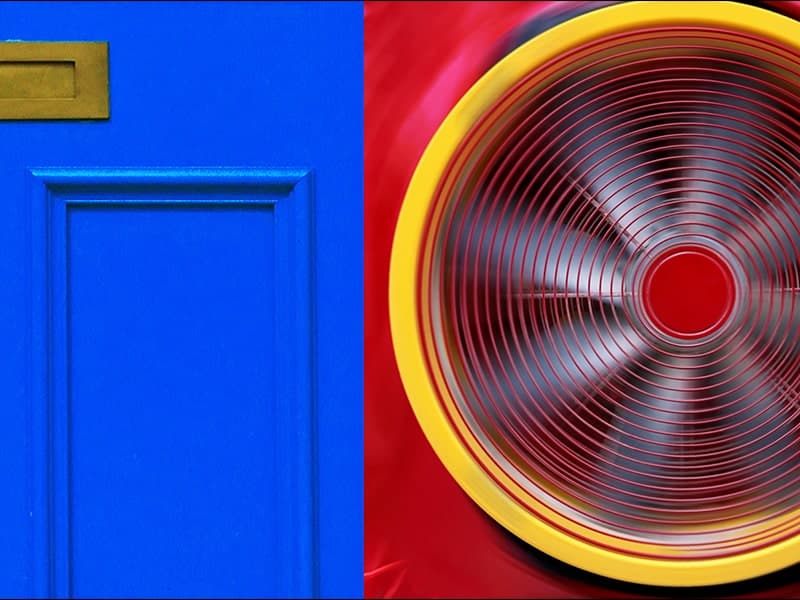 Every Home Should Take This Test! 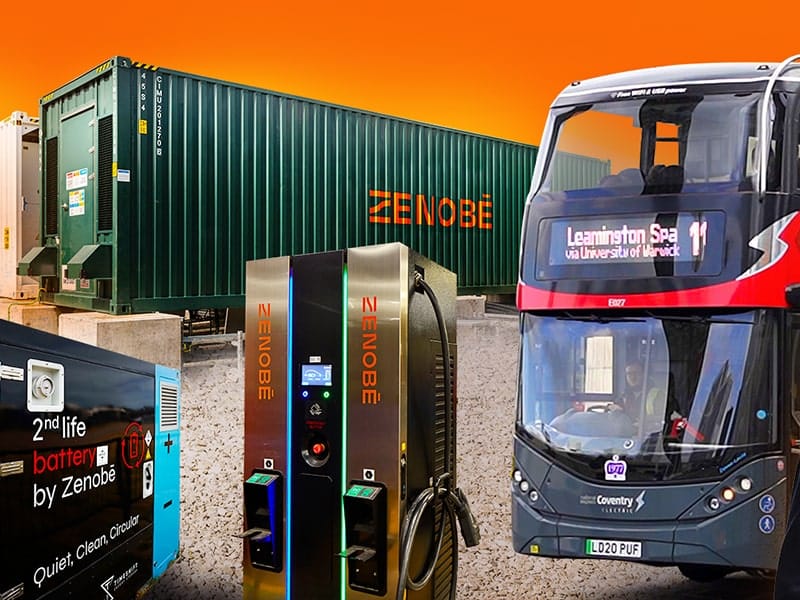