It’s been a strange year, but we are still here, and we have lots of positive news to share!

In this special PREMIÈRE, Robert talks about what Fully Charged stands for, and provides updates on the return of Fully Charged LIVE UK which will be 100% outside in 2021 – hooray – and a series of new initiatives, including more Fully Charged PREMIÈRES, and half a dozen new episodes over on Fully Charged PLUS later too.

We also share the mini-movie that we recently made for the ELECTRIC DRIVE-IN – starring Robert as Ivan Rantonov – don’t worry, we will stick to factual content from now on!

Tickets to Fully Charged OUTSIDE are available here.

The beautiful Fully Charged OUTSIDE animation was designed by the brilliant team at Box Bear Digital. 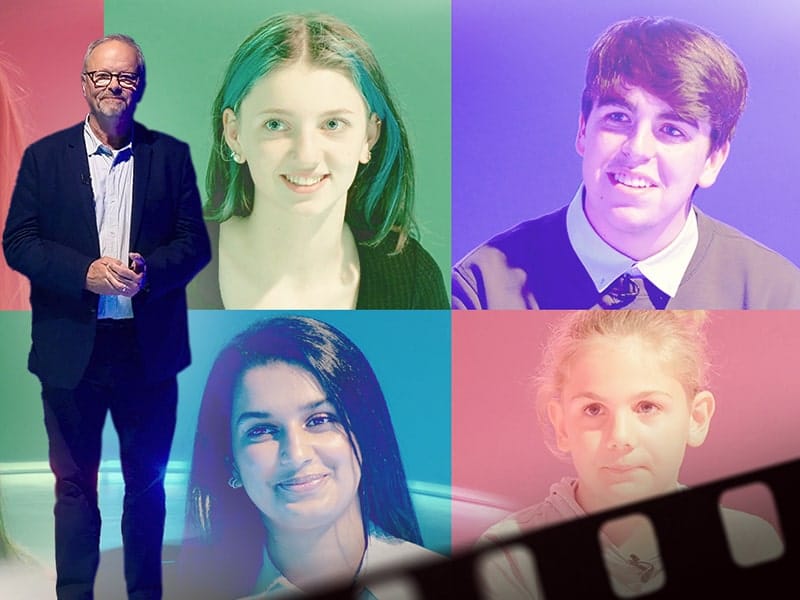 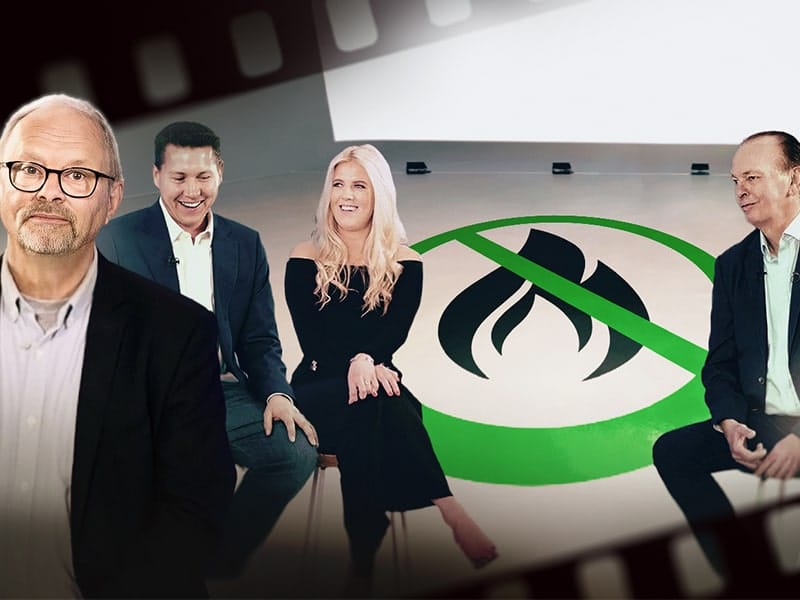 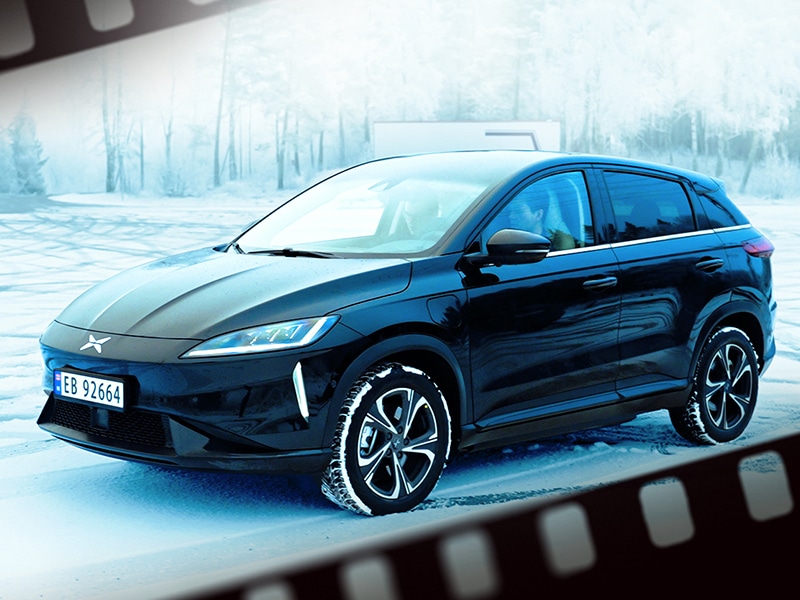