This special ABN comes from Fully Charged LIVE where Robert is joined by Roger Atkins to run through recent news including the Dutch Tesla trial.

This month’s Almost Breaking News comes to you direct from the roof of the Genesis Motors stand at Fully Charged LIVE and Robert is joined by Roger Atkins to run through some recent stories – if they can stop giggling that is!

As well as lots of behind the scenes insights from our biggest ever UK show, Robert and Roger have details about our first evert Europe show in Amsterdam, as well as news including big wind farms, BMW denouncing a fully electric future and an exciting Morocco-UK Power Project! 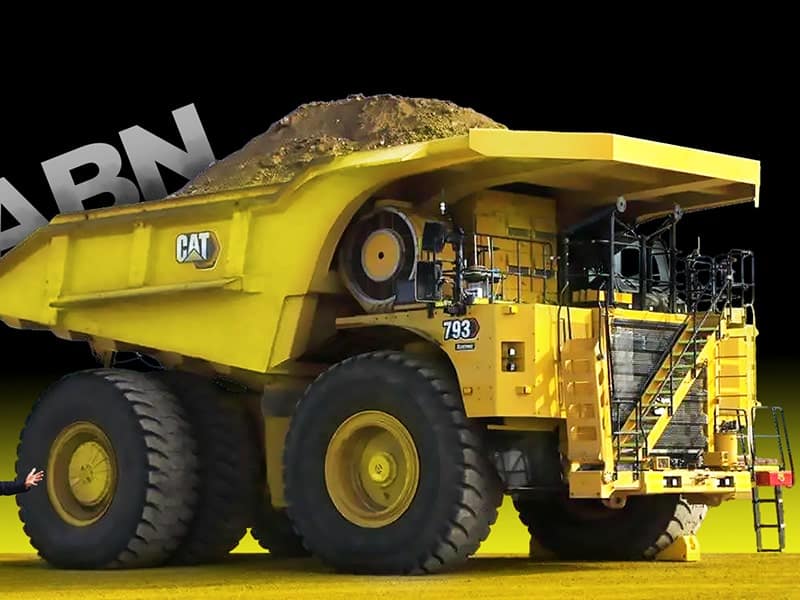 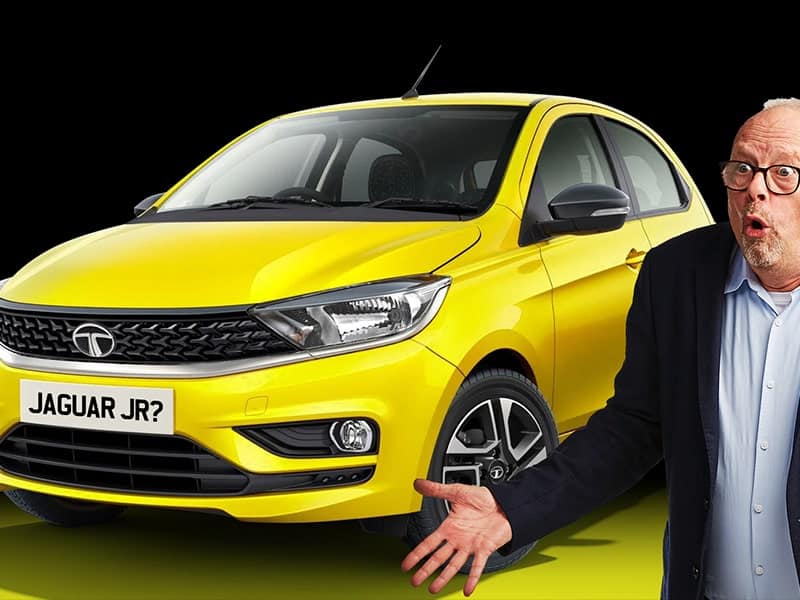 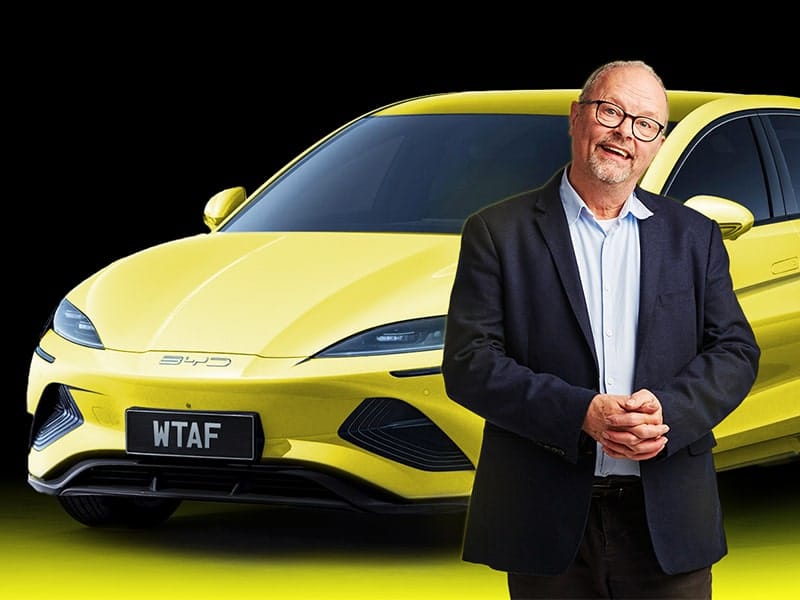 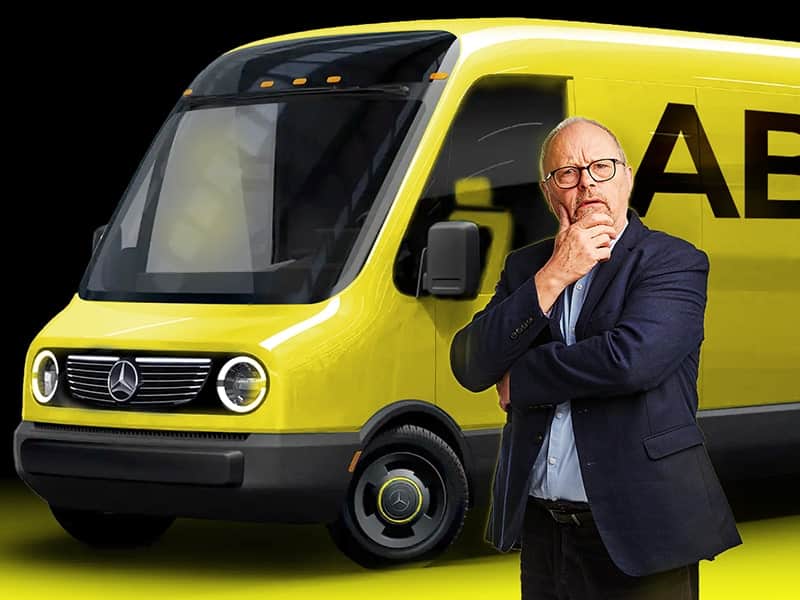 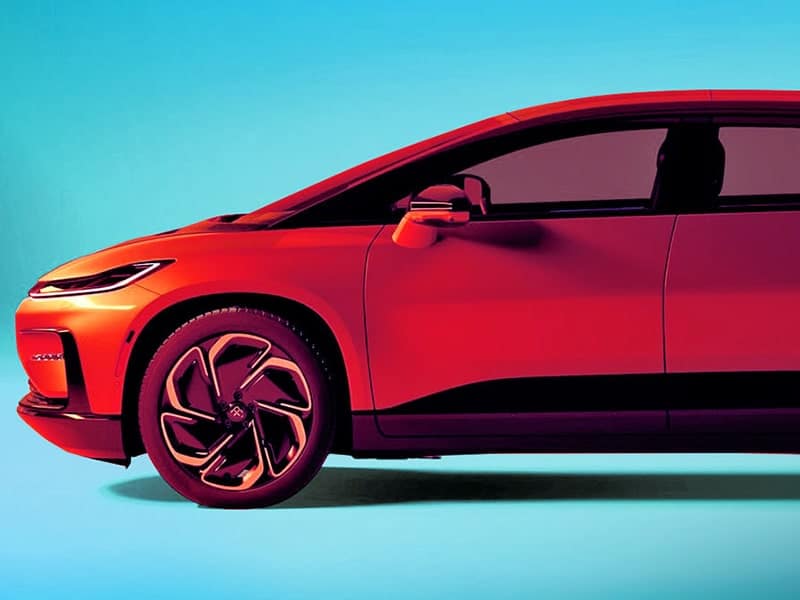