In the first episode of our new Home Series we look at energy efficiency and affordable ways to decarbonise your home.

With thanks to Tim Pollard. 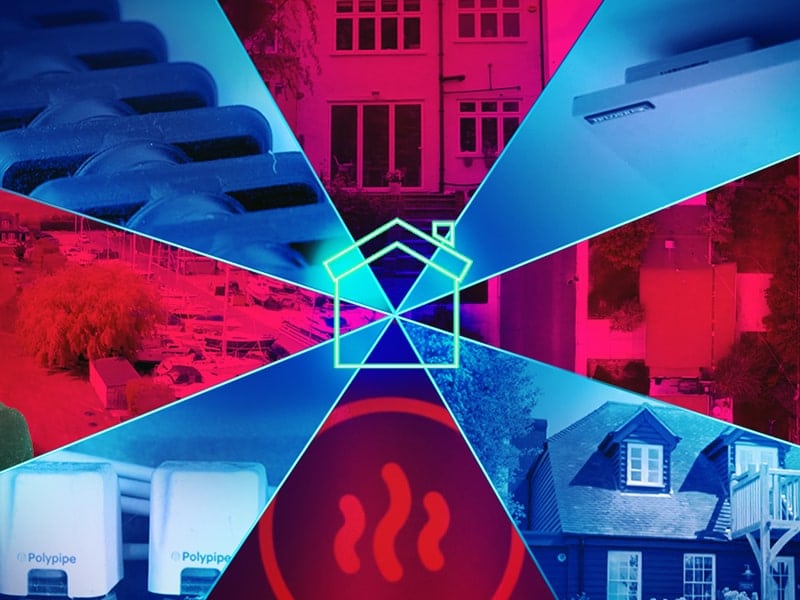 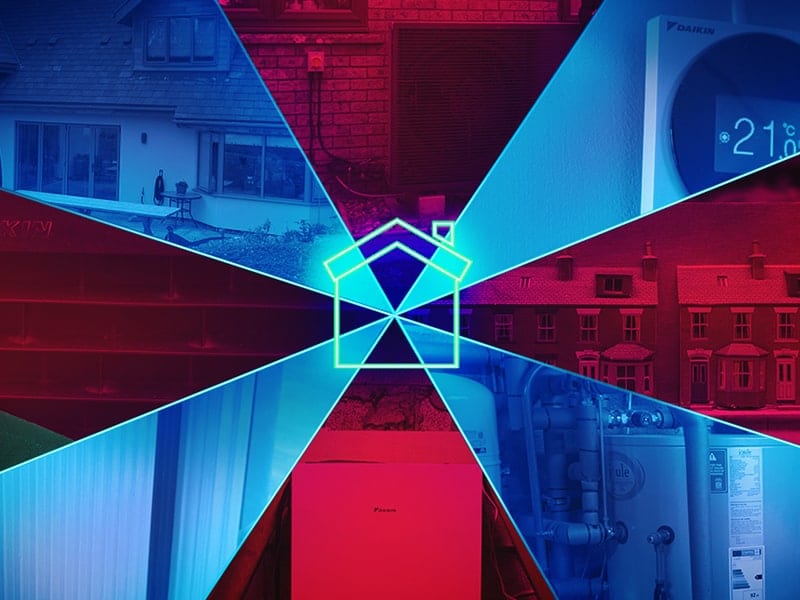 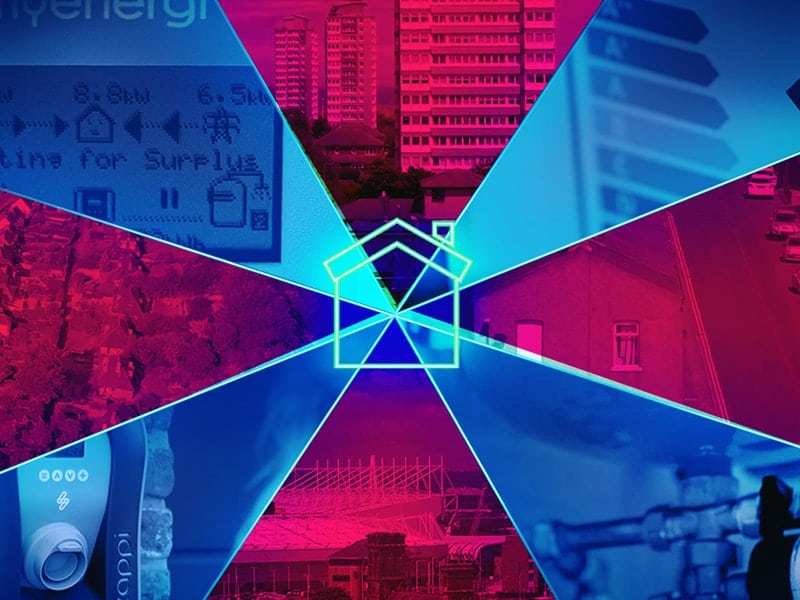 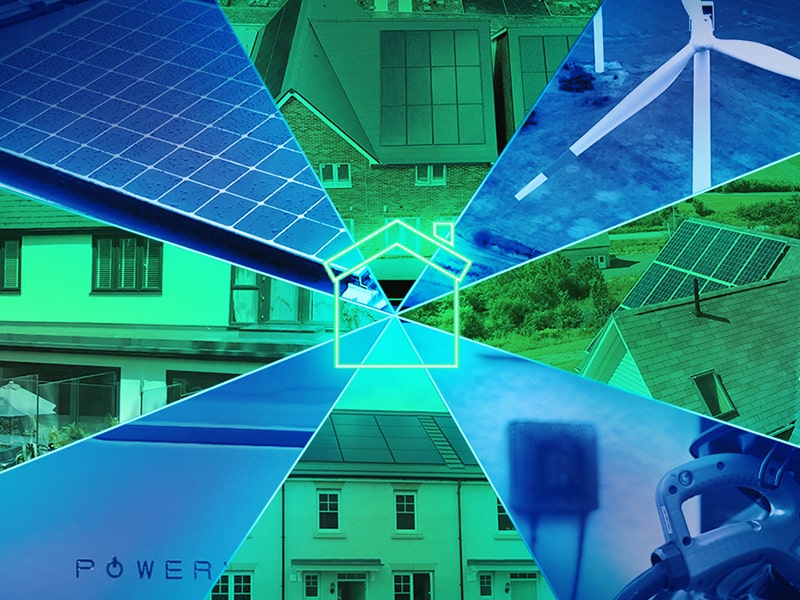 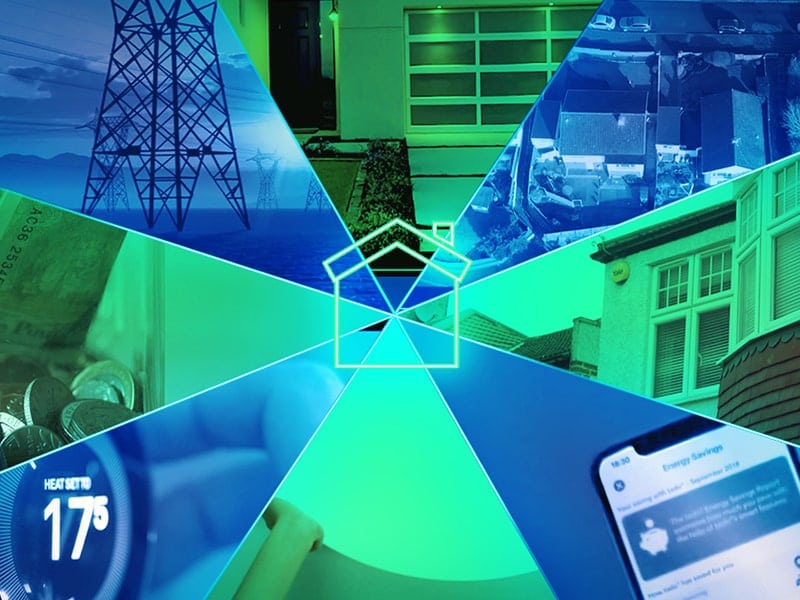