This episode features Prof. Jack McCauley, University of California, Berkeley. As an engineer at Activision, James designed the guitars and drums for the Guitar Hero video game series and was the Chief Engineer at Oculus VR, which was later acquired by Facebook for $2 billion. In this conversation, Robert and James talk Autonomous driving, stereo cameras, battery technology, The Chevrolet Bolt, being wrong about Elon Musk electric motors and whether electric planes will ever be an actual thing. 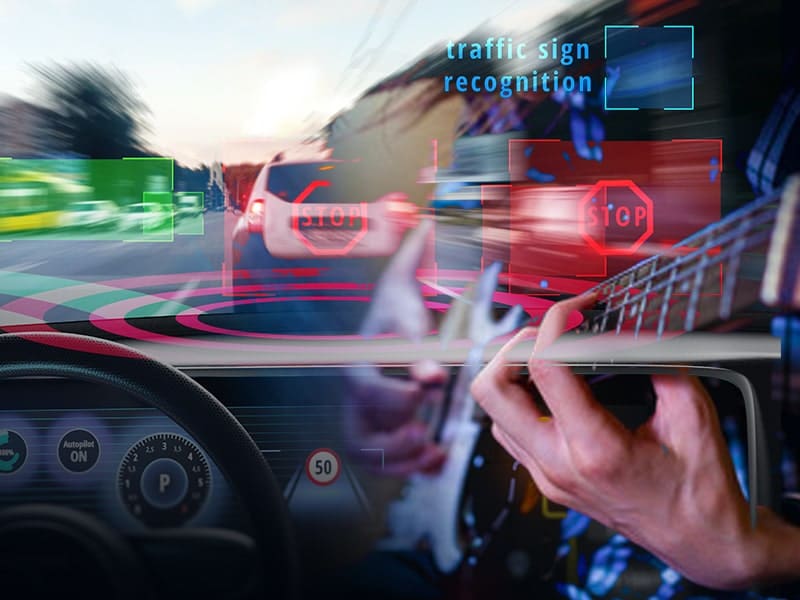 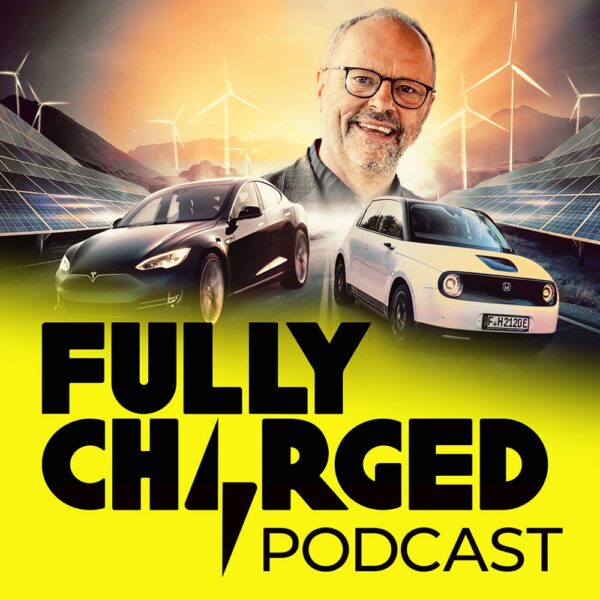 On the move or at home listen to this podcast here…

Robert Goes Solo Down Under! This week’s podcast is verging on a classic Robert rant! Sharing his thoughts on Dunkelflaute, energy intermittency and sovereign wealth…

New vs Old – is this an ‘existential’ battle for car companies? with Dan Caesar This week’s podcast sees Robert joined by Fully Charged’s CEO…

Who Informs The Energy Policy Makers? with Dr John Feddersen Global energy markets are a very complex topic, and those in the industry spend years…

The F150 Lightning, V2X and more with Darren Palmer In this week’s podcast Robert is joined by Darren Palmer, Vice-President of Global EV Programs at…

Cheaper Teslas? Chinese Threat? For our last podcast of 2022 Robert wanted to catch up with ‘our man in China’ Elliot, to find out what…

A New Aussie Electric Era with Giles Parkinson In this week’s podcast Robert is joined by Giles Parkinson, founder and editor of The Driven, Australia’s…

Robert & Jack Go Rogue This week Robert is joined by Jack Scarlett for a long overdue catch up in London. Expect the usual banter,…

Elon. China. Arrival departs! With Roger Atkins This week Robert is joined by his old mate Roger Atkins, and as you can imagine in their…