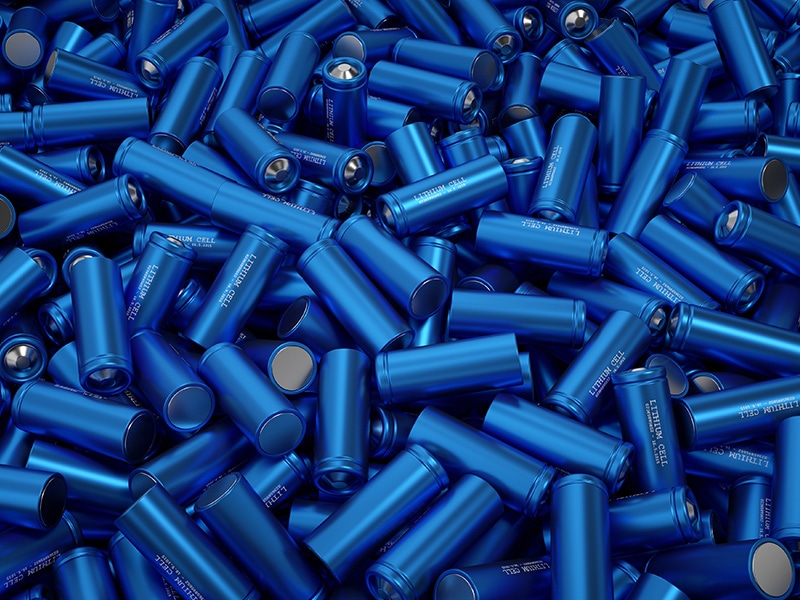 What is a battery megafactory?

Since Tesla’s 2014 announcement Benchmark Minerals has been tracking the global development of battery megafactories.

In 2014, the world’s lithium ion battery output was 40GWh, but the Tesla Gigafactory alone promised to produce more than that under one roof by 2020.

Just over four years ago, in the first quarter of 2015 there were only three megafactories planned for development.

New data from Benchmark Minerals shows that lithium ion battery capacity in the pipeline for 2028 sits at 1,956.6GWh, as published in our Lithium ion Battery Megafactory Assessment subscription. This equates to enough batteries for roughly 35,000,000 to 37,000,000 pure electric vehicles annually.

A good rule of thumb is that 70% of these plants will produce at 70% of their capacity by 2028. Even at full capacity this will not yield enough lithium ion batteries for EVs, energy storage and mobile technology. As a result, the global battery arms race will continue to intensify.

It’s important to note, however, that the 1,956.6GWh figure is a snapshot in time. In our March 2019 megafactory assessment the plans for battery megafactory development looking out to 2028 was 1,713.5 GWh. Only three months have passed and there is set to be an additional capacity of almost 250 GWh by 2028, which translates into enough battery cells to produce 4-5 million electric vehicles.

Needless to say, developments are occurring at a rapid pace, as the once conservative lithium ion battery industry has gained the confidence to not only announce these super-battery plants but put their construction into action.

As automobile companies have become increasingly committed to electric vehicle production, more investment has gone into battery megafactories. For example, in May Volkswagen announced plans for its own battery production plant in Germany and in June it took a stake in Swedish battery manufacturer Northvolt.

However, vast amounts of raw materials are needed to produce battery cells and investment into raw material production is yet to match the levels of investment flowing into megafactory production.

There are a number of key raw materials needed to produce lithium ion batteries – namely lithium, cobalt, nickel and graphite – and the impact from electric vehicle growth on their demand will be profound.

Securing the supply of these raw materials is increasingly important to both governments and businesses as battery storage becomes a fundamental aspect of the world economy.

These raw materials each have different, complex and global supply chains, which means getting them from a mine and into a battery cell is no mean feat. It also requires significant investment in projects to extract and ultimately process the raw materials into a form suitable for battery production.

Chart 2 below shows the theoretical demand from megafactories in the pipeline at 2018, 2023 and 2028, assuming each and every plant is completed and operating at its fully planned capacity. The chart illustrates the levels of growth required to meet the massive demands of battery megafactories.

For instance, nickel demand from batteries alone would increase by over 10 times in the scenario outlined below.

As EVs become widely adopted and battery megafactories continue to grow in number and scale, the impact race on raw materials will be seismic. 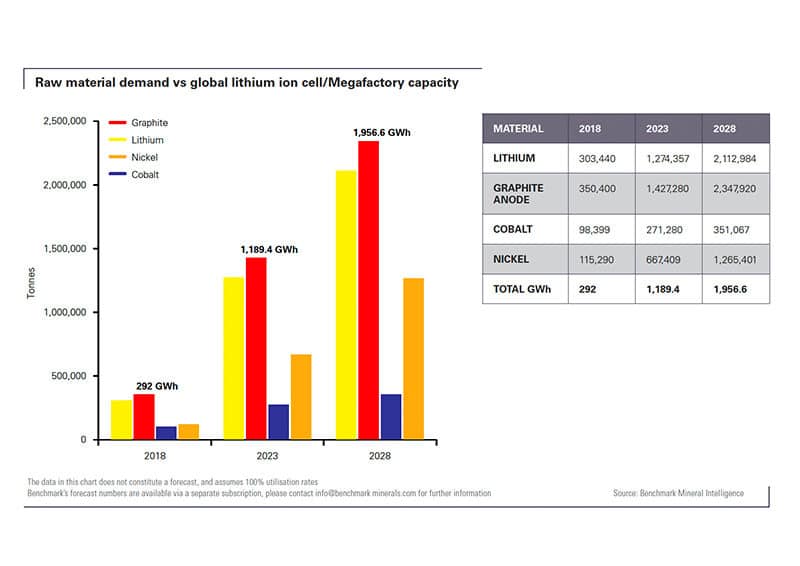 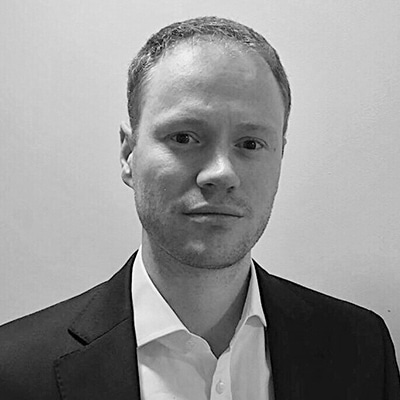