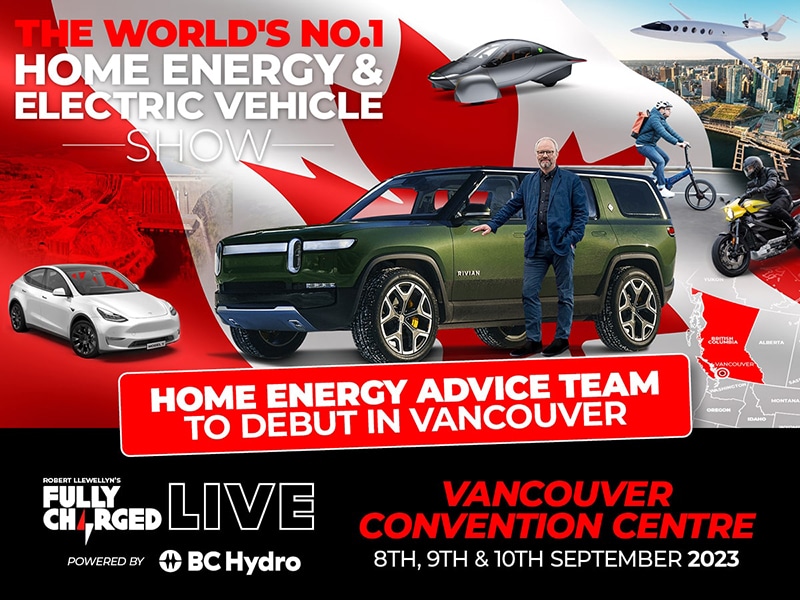 Values-based financial co-operative Vancity has been announced as the official sponsor of the Home Energy Advice Team (H.E.A.T.) at Fully Charged LIVE Canada which runs September 8 to 10 at the Vancouver Convention Centre in British Columbia.

Home energy has become an increasingly ‘hot topic’, especially with more and more focus on rising household costs, air pollution and climate-related concerns. The Home Energy Advice Team (H.E.A.T) visitor attraction has extremely popular with tens of thousands of consumers at the UK, US and European shows in 2022.

At its heart, the Home Energy Advice Team is an ‘ask the expert’ area where ticketholders at Fully Charged LIVE can come armed with images of their property and details of its energy performance so they can sit with independent specialists to discuss individual actions as part of a whole-house approach. Sessions are bookable on-site, and in addition to the H.E.A.T. experts, there will be talks and a showcase of relevant technologies from heat pumps to batteries.

The Fully Charged SHOW on YouTube has seen such significant demand for independent advice on these technologies that it has established a second YouTube channel, the Everything Electric SHOW. What’s more, Fully Charged LIVE exhibitions globally are shifting rapidly towards home technologies, and as such the organizers are now introducing the Home Energy Advice Team as a permanent attraction at all 6 shows across the globe in 2023, including Canada.

The Home Energy Advice Team relies on the support of a prominent organization in the region, and Vancity has been integral to bringing this attraction to Vancouver. Vancity is a member-owned financial co-operative with a mission to enhance the environmental sustainability of their member’s lives and their communities.

12,000 to 15,000 energy-savvy, electric vehicle-ready consumers are expected to descend on Vancouver Convention Centre from across Canada and the Pacific Northwest and the Home Energy Advice Team is set to be one of the star attractions, alongside other regular features: Giga & Mega Theatres (>50 live sessions), Watt Drive? (test drive program), Electric Alley, Electric Launchpad, M1CR0 MACH1NES, and the all-new Zero Carbon Kitchen. Fully Charged LIVE Canada is powered by BC Hydro and tickets are now available.

Valerie Presolly, Vancity’s Director, Climate Strategy and Performance had this to say:

“The climate emergency demands a bold vision for a clean and resilient economy that works for more people, so nobody is left behind. Vancity promotes climate action, from programs that support green retrofits in the non-profit housing sector and in homes and businesses across the province, to a credit card that helps members understand the carbon footprint of their purchases. We’re pleased to sponsor the Home Energy Advice Team at Fully Charged LIVE Canada, showcasing the benefits of going electric to support Canada’s clean energy transition.”

“We are delighted that Vancity will be joining the Fully Charged LIVE line up in Canada as sponsors of our Home Energy Advice Theatre. At every one of our global events, it’s our goal to give visitors what they want – independent advice and inspiration on the latest clean energy and electric vehicle solutions. The huge success of H.E.A.T. has generated long lines in London, Amsterdam & San Diego, and we expect more of the same in Vancouver this fall.” 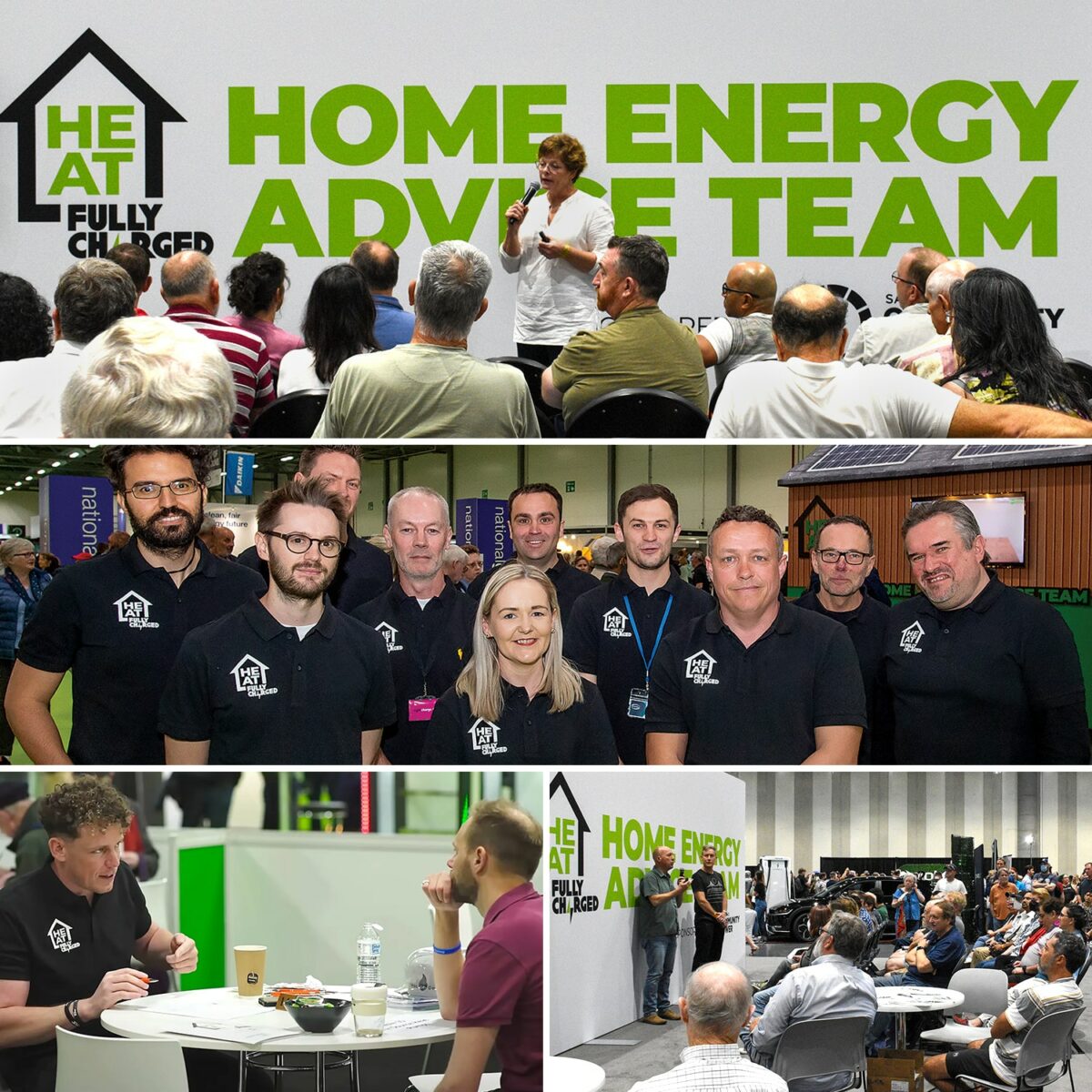 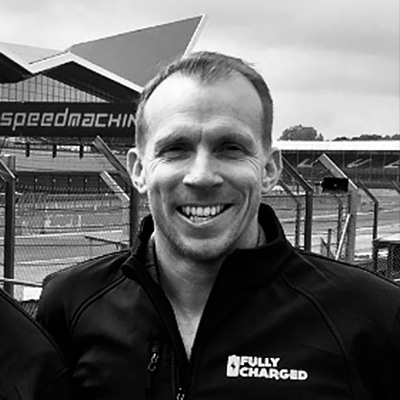 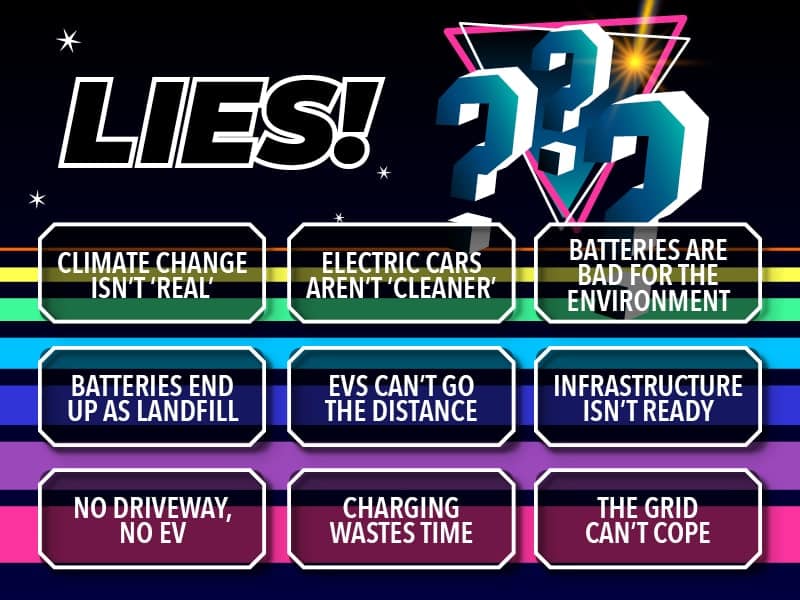 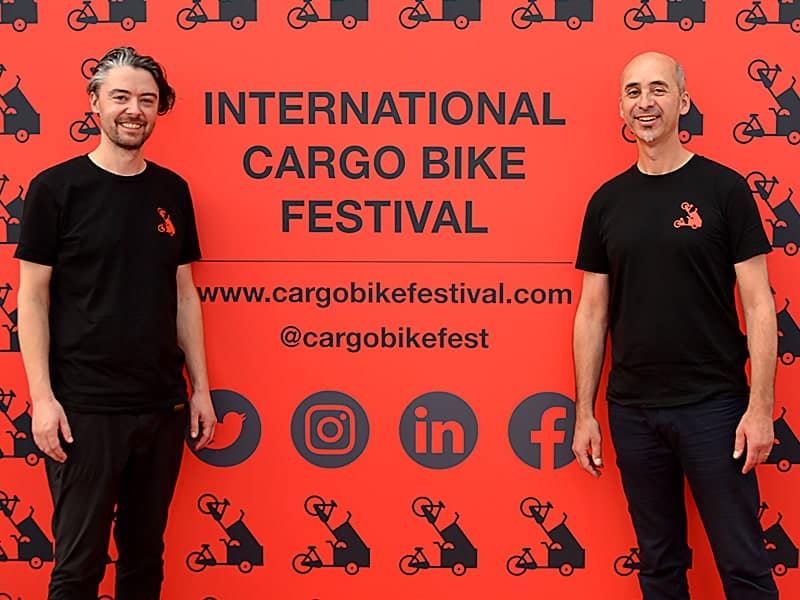 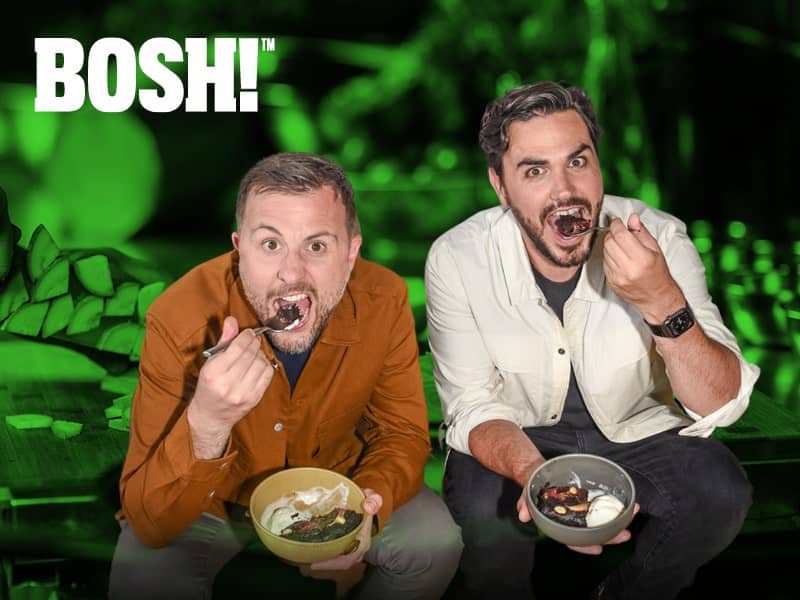 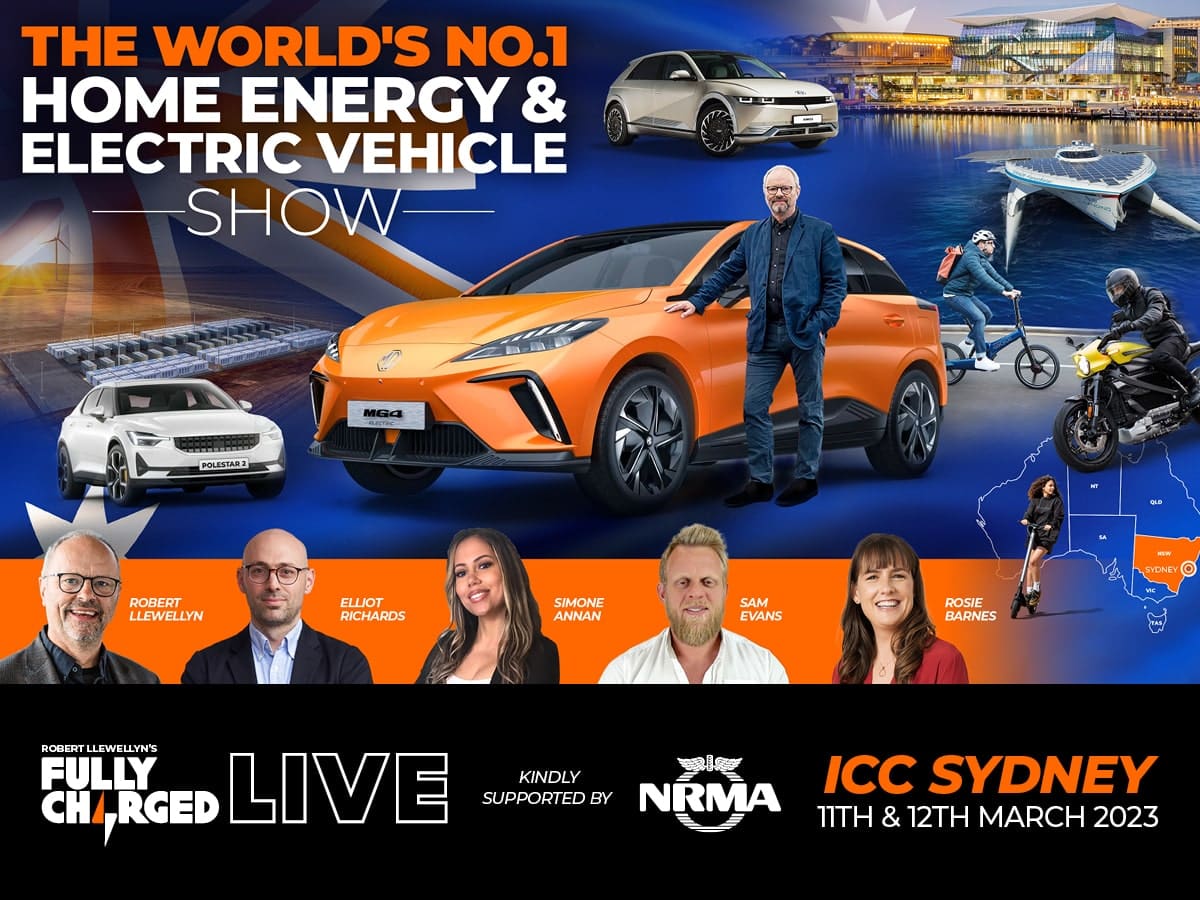 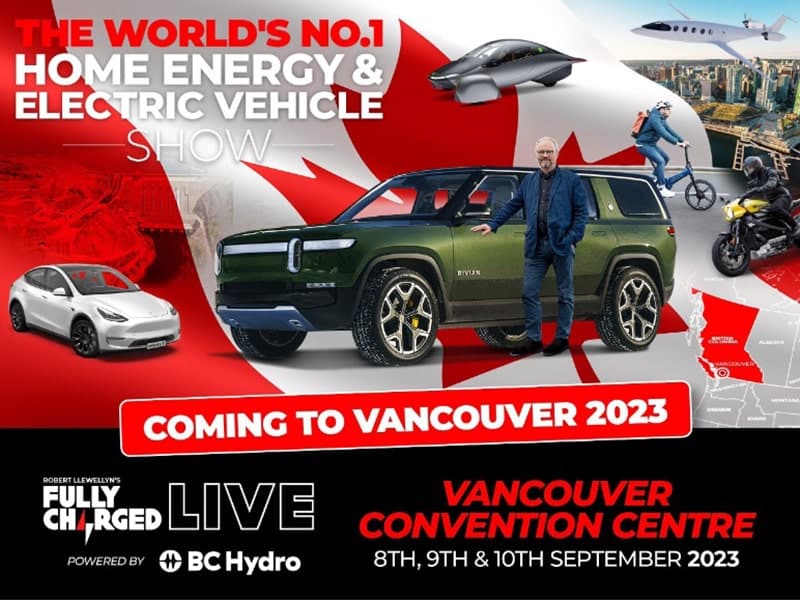