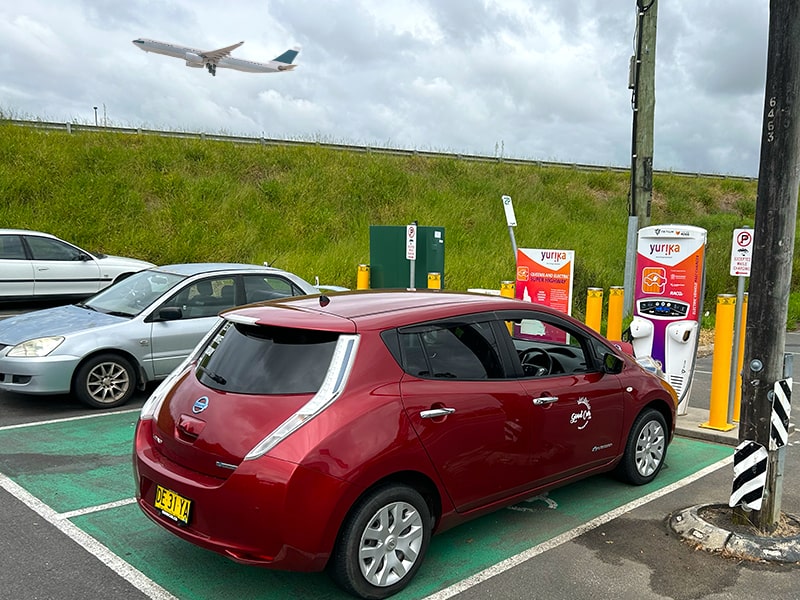 In 1988, I fell in love. No big shakes. Literally millions of people around the globe have had similar experiences.

From a long-view historical perspective, this romance would probably have happened with someone from the immediate neighbourhood or a nearby village.

Although we have mainly lived in the UK since then, over the following 35 years I have flown here many times, firstly just with Judy and later with our 2 children.

We lived in Sydney in 2001 and our children attended the local State Primary School. Then, for a few years after they left school in the UK they lived and worked here, they have Australian passports, although they both now live back in the UK.

I am currently writing this, sitting on a beautiful porch at the back of an old Queenslander house looking out into a dense, sub tropical garden shaded by an enormous Jacaranda tree.

There are worse places to sit and tap out a few notions.

This trip does feel a bit different because I haven’t been here for nearly 5 years, partly due to work commitments and more recently due to the pandemic, when I either wouldn’t be allowed in at all or would have to spend 2 weeks in a hotel room at enormous personal expense.

So we just didn’t come, my wife didn’t see her now 92 year old mum for almost 3 years. This time we’re here for 3 months which is, without question, a huge privilege.

And yes, we did fly here, and seeing as I have reduced my flying by about 90% since 2020 it was a fairly big decision as well as an expensive one.

I’ve never had a regular job, like a proper job where you follow the same routine every day, travel to work, have a set number of weeks holiday every year, plan things in advance, all that kind of thing.

But to counter the never ending anxiety about the possibility of zero work next week or ever again, I have been lucky enough to work all over the world over the last 30 years.

I’ve visited every continent on the planet except South America, and I’m aware this has been an enormous privilege which comes with a very hefty carbon debt. I will have flown far more than most people on the planet. That said, all the people who read this will have flown, and the majority of the global population have never flown anywhere.

During the 24 plus hours it took to get here I marvelled at the incredible technology and fuel that made such a long journey possible. The easiest thing any of us can do is take stuff for granted and we really can no longer afford to do that.

It could also be seen as a contradictory decision, after all, the main thrust of the Fully Charged Show is to encourage the human race to ‘stop burning stuff’ as much a possible.

And there’s no question about it, flying halfway around the world burns a lot of stuff. About 2% of all global CO2 emissions are from passenger aircraft, and much as I am a keen observer of the rapid developments in electric flight, no one is suggesting we are going to be able to replace long haul jet airliners anytime soon.

And for a bit of context, not an excuse for me flying here, but according to all the sources I can discover, the global fashion
industry is responsible for around 10% of global CO2 emissions. I didn’t know if this meant high fashion, but it means all clothing. We buy millions of tons of clothing every year, more than we can possibly wear and we throw away millions of tons of it every year.

And then there’s meat, depending on who you believe the global meat and dairy production industry produces between 15% and 33% of CO2 emissions.

And there are incredibly beneficial aspects to long haul flights it’s easy to overlook. Although only a tiny proportion of the global population can afford to fly at all, the experience of seeing the way different people live first hand is incredibly important.

We do all tend to live in bubbles, and the most corrosive and poisonous bubble is inward looking nationalism and tribalism. Leaving our home country and experiencing far flung places is a positive way of challenging a narrow, blinkered view of the world.

In the long term, I really hope there are ways we can travel long distances around the world, I imagine it will involve the sea and I’d love to travel here by ship. It is possible to do now but it is impossibly expensive at the moment.

Okay, I’m now going to cut up a fresh mango and go and visit some relly’s. 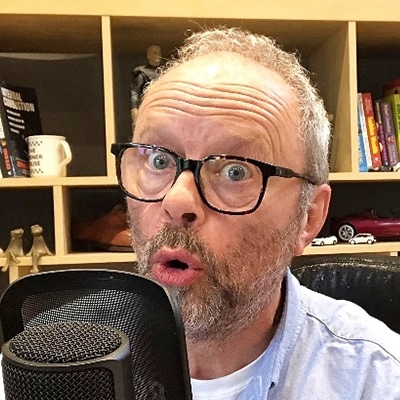 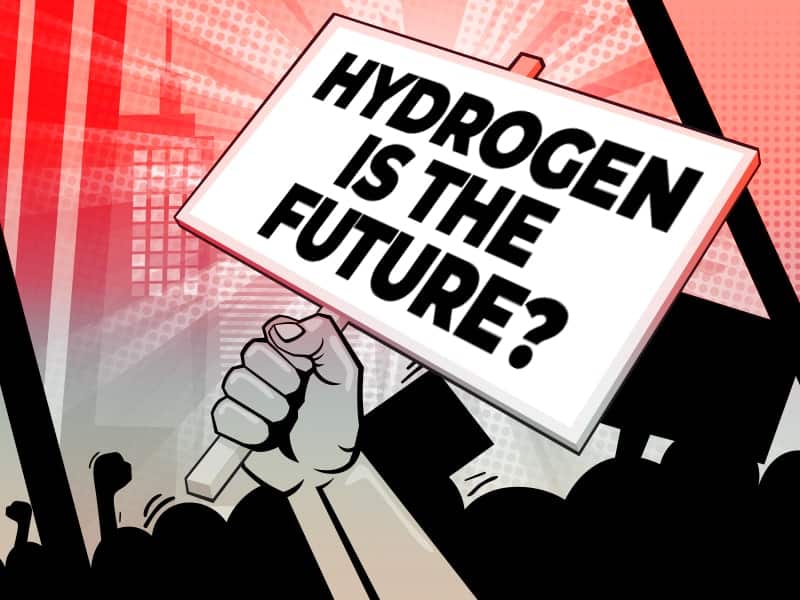 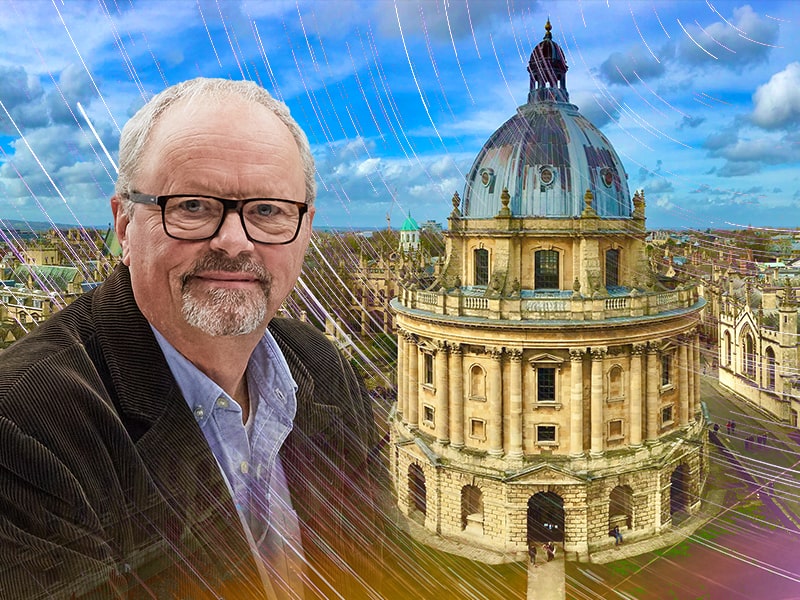 My day with the ‘real’ energy experts 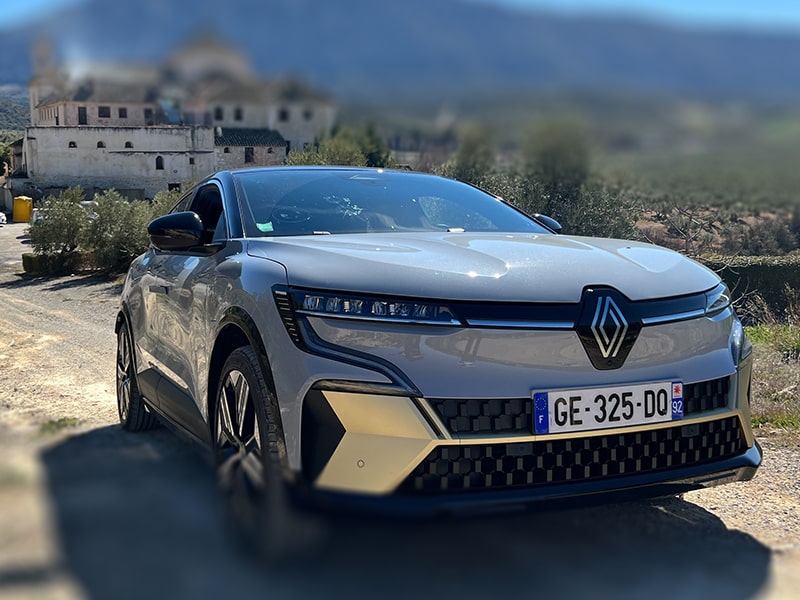 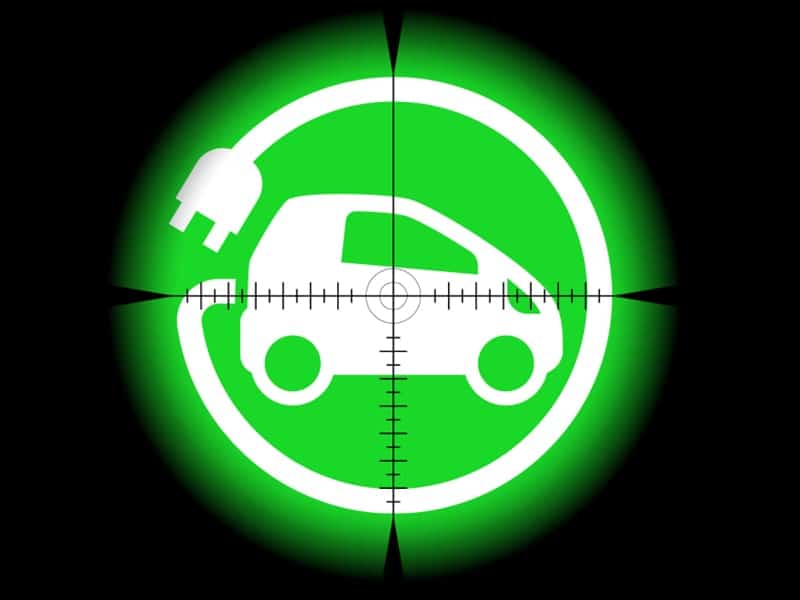 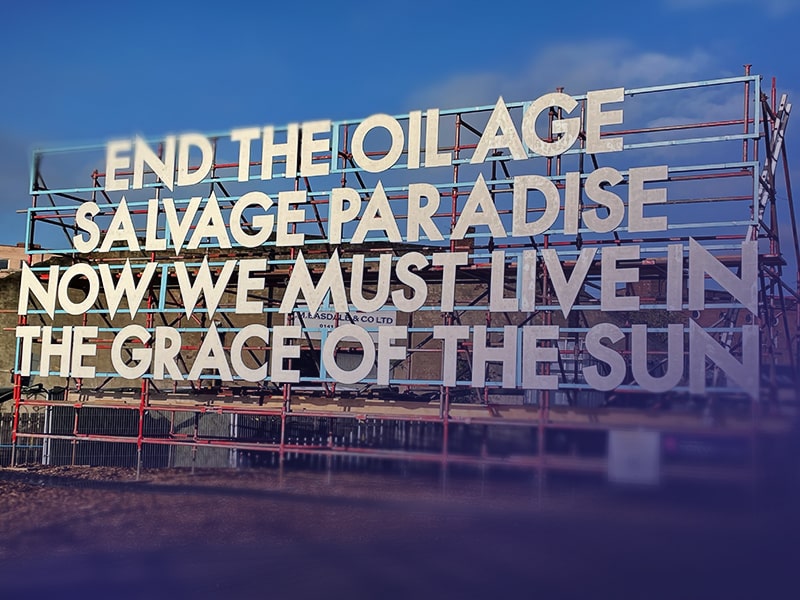