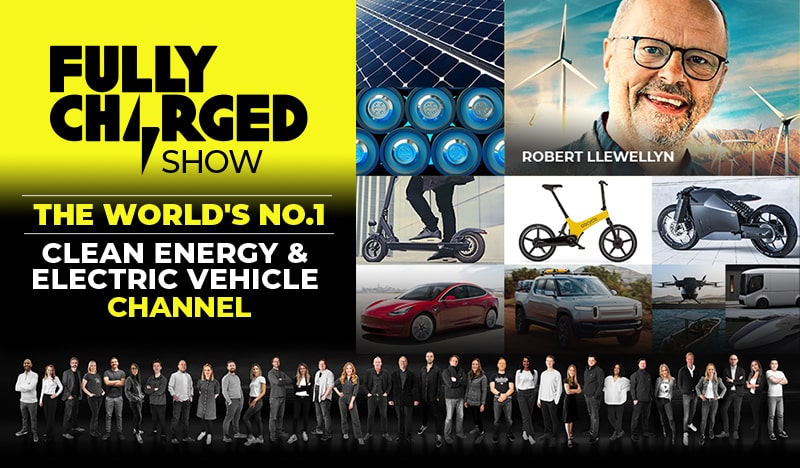 The origins of Fully Charged lay in the question, ‘is it possible for humans to no longer need to burn things to live, to work and to travel?’ An unachievable destination perhaps, but an important direction of travel as the world responds to air pollution and climate breakdown. Our recent Fully Charged survey shows that our audience want to live and work in buildings, and travel in vehicles that don’t cost the earth.

Fully Charged exists therefore to educate, encourage and explain to its viewers that a very high percentage of the energy that the global population demands can and should, come from ‘clean’ sources, like solar, wind and energy storage. In short, we would like the world to…

It is a massive task and a massive topic with no shortage of stories to tell, in what is an unprecedentedly fast-paced technological revolution. However, through the ‘people power’ that our crowd-funding platform – Patreon – has enabled us to harness, Fully Charged is an independent voice, that explores and explains all of these issues in an entertaining and accessible way.

Find out more about how we are funded. 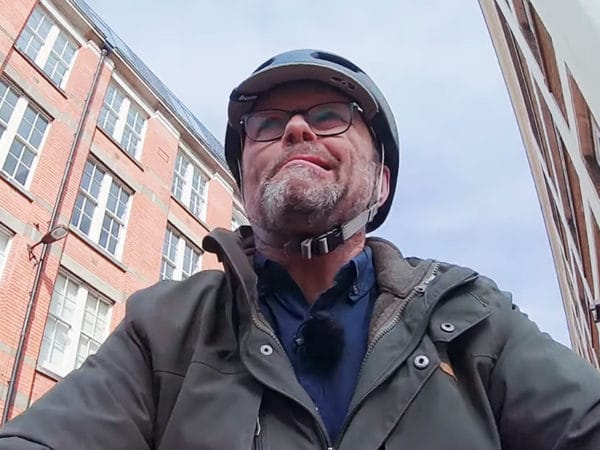 Robert Llewellyn is a British actor, presenter and writer, famous for his thirty-year stretch as the rubber-masked mechanoid Kryten in the much-loved science fiction comedy, ‘Red Dwarf’. With his interest in engineering, Robert then turned his hand to presenting the long-running TV gameshow, ‘Scrapheap Challenge’ and also ‘How Do They Do It?’ and ‘Carpool’.

In 2010, after being blown away by early Electric Cars, Robert launched Fully Charged, a YouTube channel focussing on the future of electric vehicles, of all shapes and sizes, and clean energy. Fully Charged has exceeded 55 million views around the world and Robert was recently acknowledged as ‘Tech Legend’ at the T3 Awards. 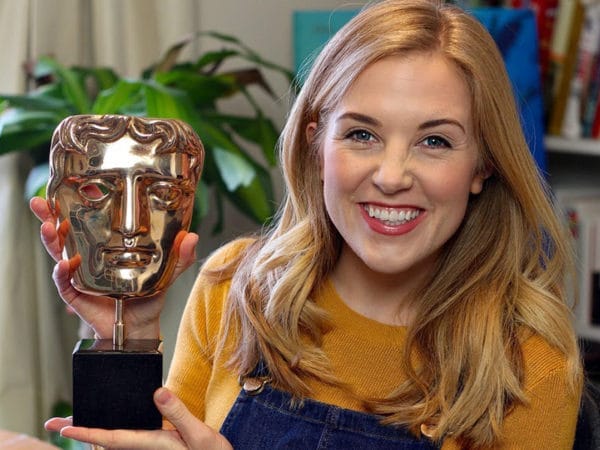 Maddie Moate is a YouTube filmmaker and BAFTA winning presenter, passionate about curiosity. She is the host of the BAFTA nominated CBeebies series “Do You Know?”, BBC Earth's “Earth Unplugged” and CNBC’s technology series "The Cloud Challenge”. One of the only family focused “Edu-tubers” in the UK, Maddie has been creating educational online science content for the past 7 years and has amassed over 25 million views on her YouTube films. 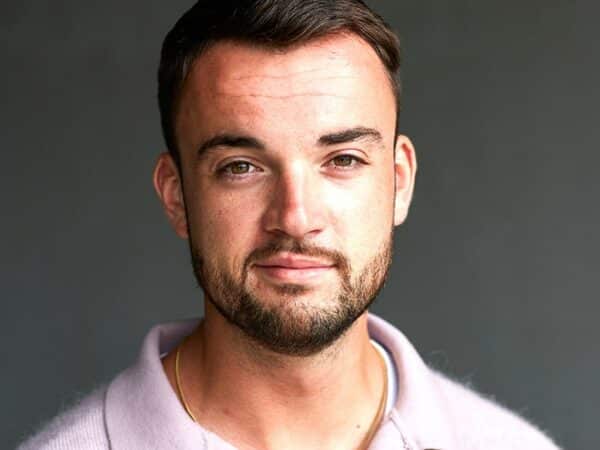 Jack Scarlett is a London-based presenter, writer, and expert in all things automotive. A lifelong car fanatic and recovering petrolhead, Jack is a fully converted EV evangelist these days and, prior to joining Fully Charged, spent two years launching and fronting a new EV media brand called Electroheads. 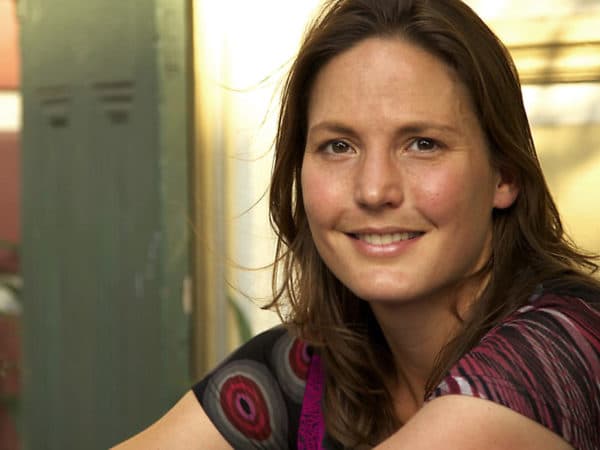 Helen Czerski is a physicist, oceanographer, writer and television presenter. She cares deeply about exploring the ideas and challenges in the physical world around us and her own research focuses on the physics of the ocean surface, especially the bubbles formed by breaking waves. She has lived and worked all over the world but is now based academically at the Department of Mechanical Engineering at University College London. 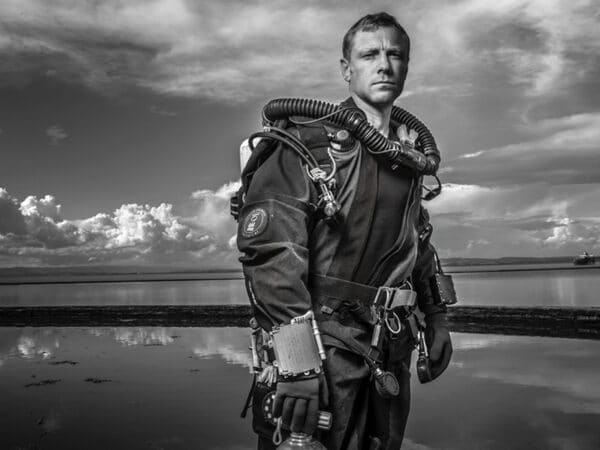 Andy Torbet is professional cave-diver, freediver, climber, skydiver and outdoorsman. He combines these into an actual job as an Explorer, TV Presenter, Film-Maker, Writer and Stuntman.

After 10 years in the British Forces as a Bomb Disposal Officer, Diver and Paratrooper Andy left to pursue a career in exploration and film-making. This has seen him on adventures around the world including freediving under the Alaskan ice, standing inside a 700 degree fireball, climb a 12 storey glass building, swim with sharks and cave dive around the world. He is a member of the Royal Geographical Society, The Explorers’ Club and represents Team GB at Speed Skydiving. He has written over 250 articles, one book and is an amateur father to two young boys.

Chelsea has been accelerating electric transportation since cutting her teeth in the mid-1990s on the General Motors EV1 program. Her diverse adventures since have included co-founding Plug In America and directing an automotive XPRIZE to encourage development of compelling, highly efficient vehicles. Chelsea was featured in the Sony Pictures Classics documentary, Who Killed the Electric Car? and still works as an advisor, speaker, and friendly co-conspirator worldwide to make the movement of people and goods cleaner, safer, and more accessible.

And the wider team 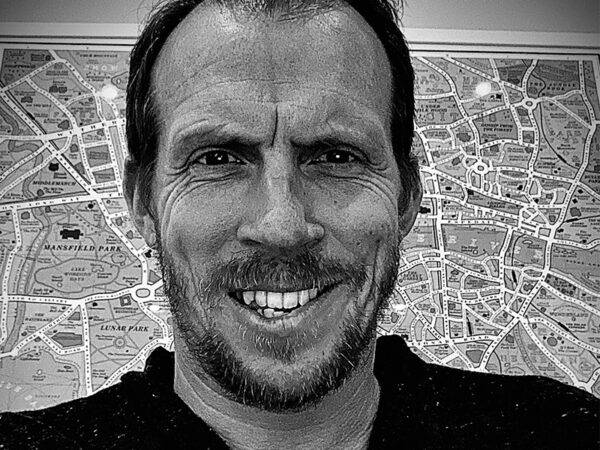 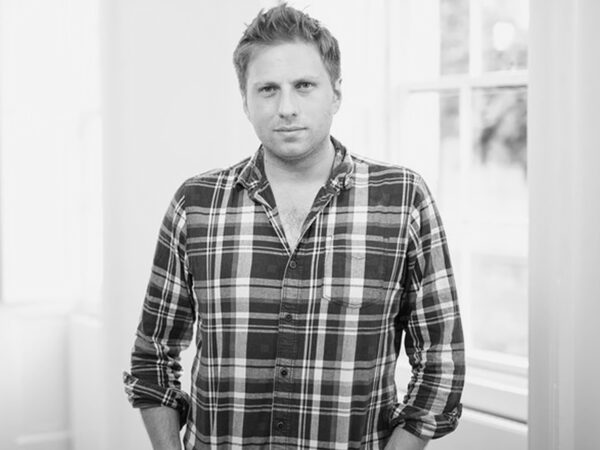 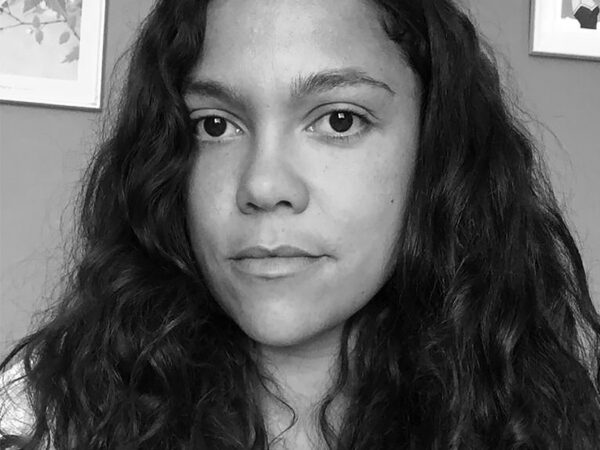 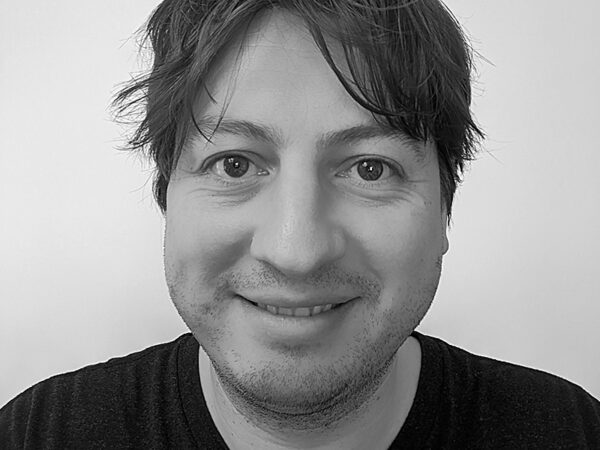 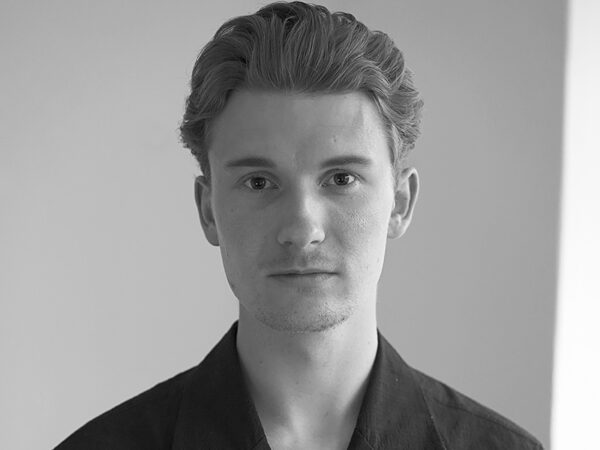 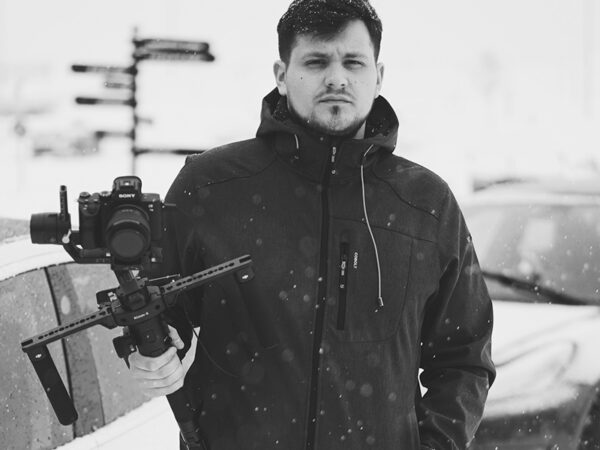 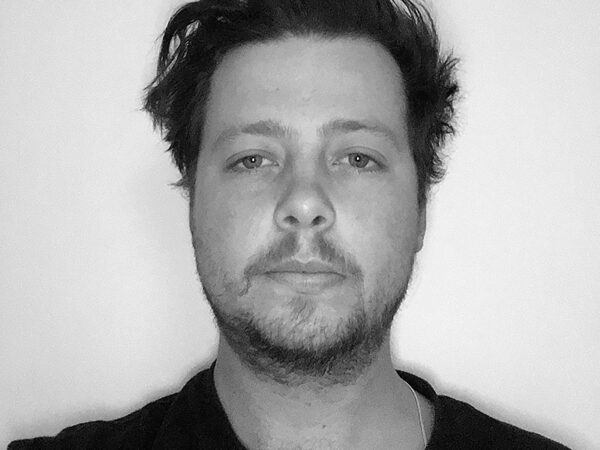 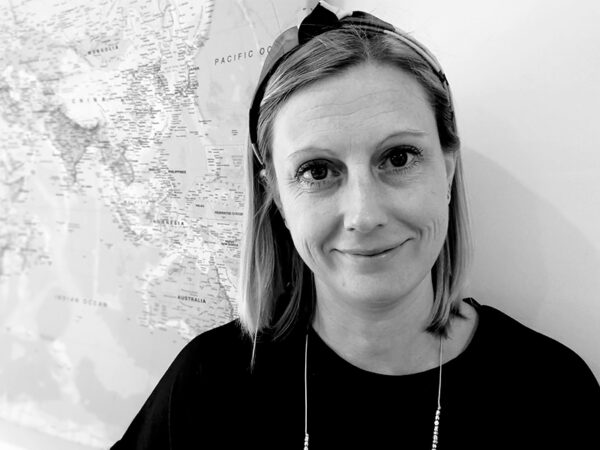 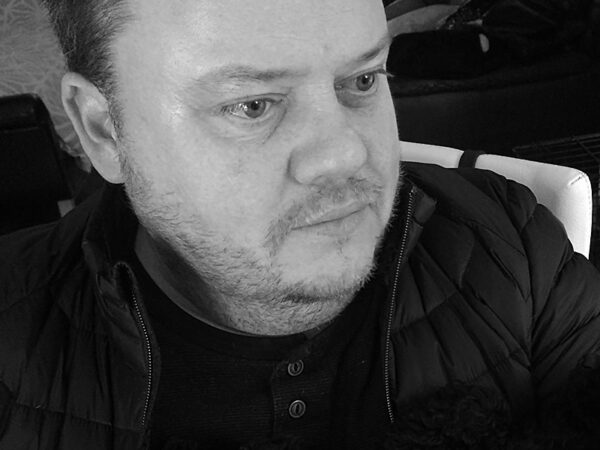 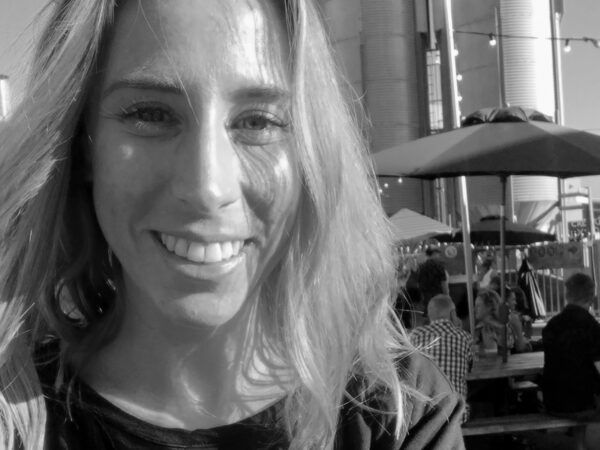 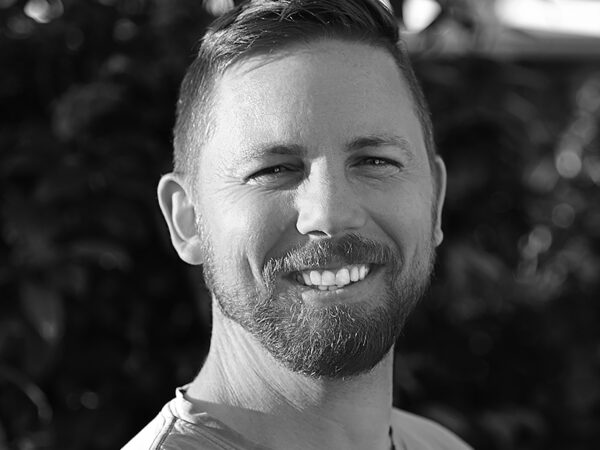 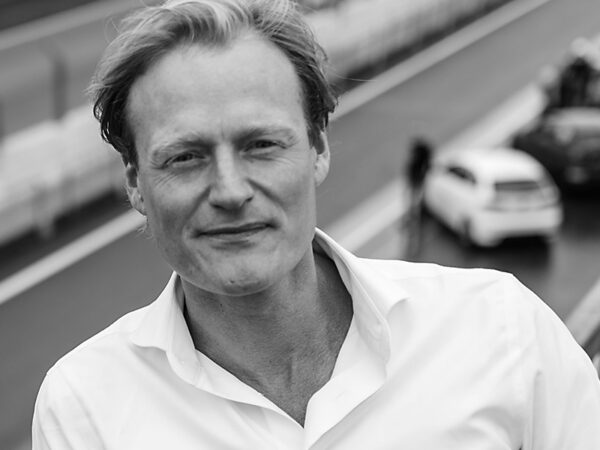 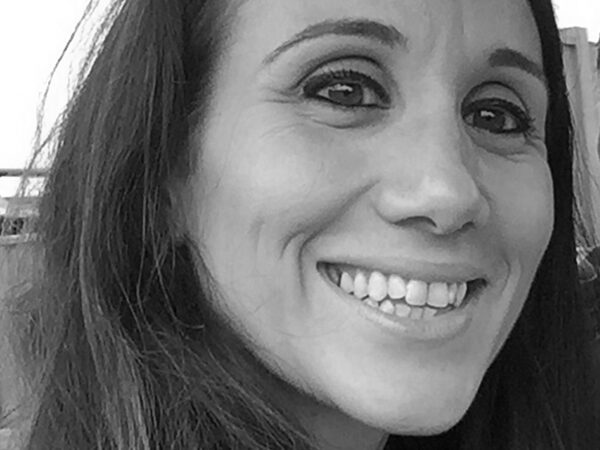